Ceramica Antiga, S.A., was born with the intention of responding to an existing need in the tile market. Create different series of tiles, rustic lines and manual effect, always in small format, which create unique environments to decorate the home. 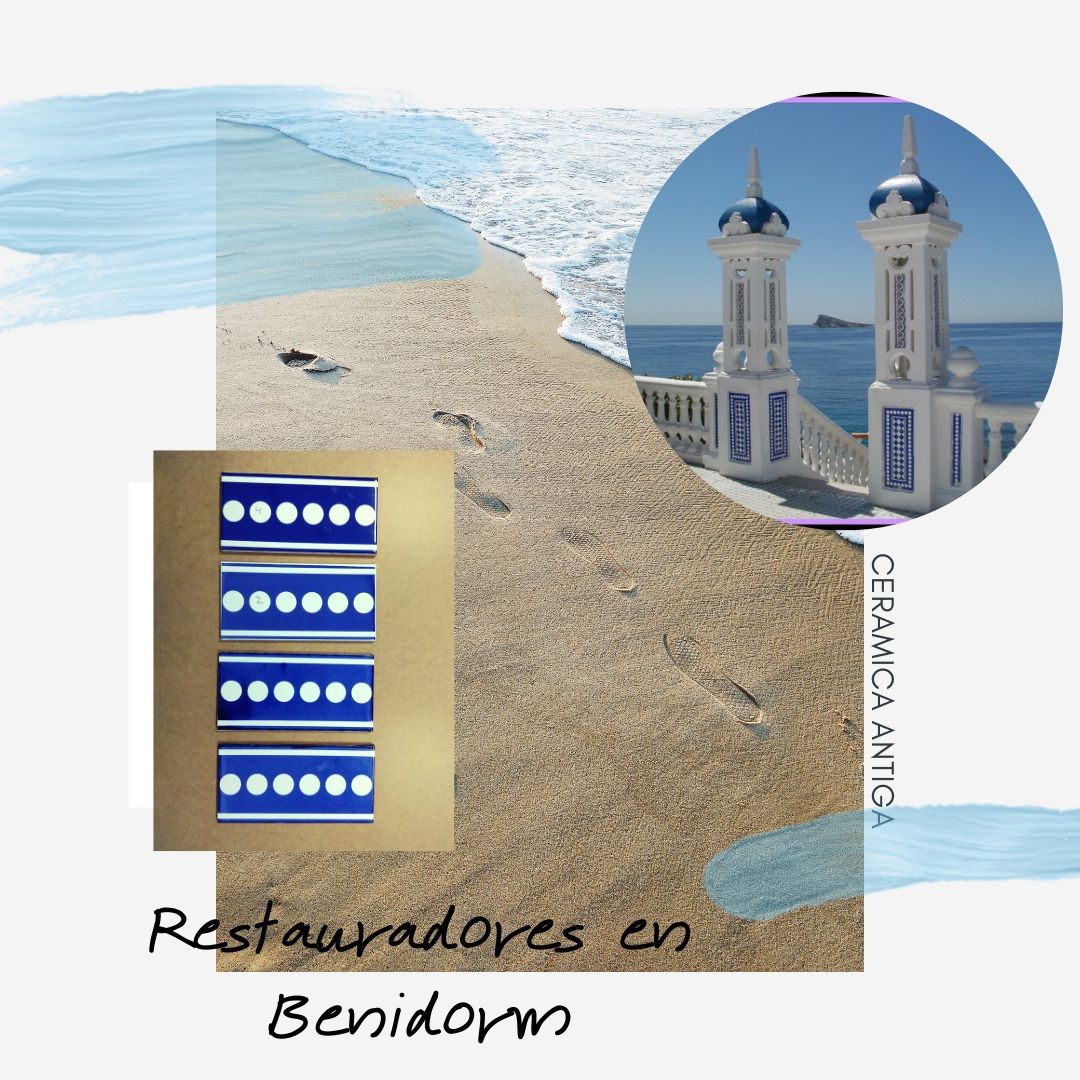 Posted at 11:53h in Uncategorized by xcom
0 Likes

In the viewpoint of the Canfali point, known as the Balcony of the Mediterranean, is the Castle-Viewpoint of Benidorm. During the fourteenth, fifteenth and sixteenth centuries the fortress served as a defense against pirate attacks. Today only one access arch and some canvas are preserved in the remains of the walls.

The name of “the castle” has been claimed on several occasions, since it has wanted to rescue that name that lives up to its origin as a fortress and not keep the simple “lookout”.

It was in 1928 when the “castle” became the Mirador that it is today, and subsequently underwent a remodeling in the 90s, already far behind the time of Berber battles. This last renovation was necessary due to the erosion that the sea effects on the rock.

Then it was used to conduct surveys by a team of archaeologists who studied the origin and functionality of the ancient fortress. Under the square they discovered part of its walls and several ceramic pieces from different eras.

Today, the Mediterranean terrace is witness to the parade of tourists looking to take a nice photo, the views that the viewpoint leaves to the Mediterranean are, on one side, the greatness of the Poniente beach with its palm trees, the small port and his walk forming waves of colors. To the other, the Levante beach with almost two kilometers of walk.

The viewpoint of the castle has become an icon of Benidorm and the Costa Blanca , and few refuse to look at its characteristic balustrade, Ceramics Antiga is very pleased to be able to contribute to the restoration and maintenance of this emblematic element in Benidorm.